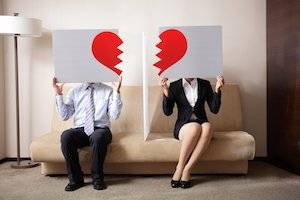 Get Representation From a Warrenville Divorce Lawyer

Illinois is a no-fault divorce state, meaning that the only required grounds for divorce are irreconcilable differences. You may decide to end your marriage for a multitude of reasons, but no matter the cause, you need an experienced DuPage County divorce attorney to help you along the way. When you decide to seek the help of the Law Offices of Nancy Kasko, LLC, you are putting your case in good hands. Contact our office at 630-836-8540 to schedule a free consultation.