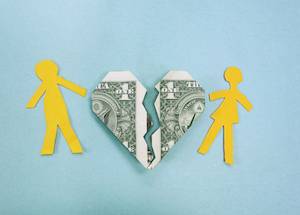 To get an idea of other assets that may be considered marital property, think of the full picture of your employment-related income and benefits for the year 2017. Besides a paycheck, … 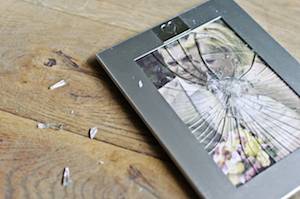 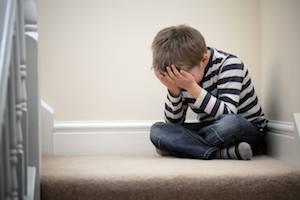 When a divorce is contentious and can only be resolved through litigation rather than mediation, allegations concerning a parent’s “fitness” to raise a child can often be a flash point. “You are not fit to raise our child” are words that cut deep and may turn an already hostile process into the most bitter of contests. If you believe that your ex-spouse is unfit to raise your child, know that parental fitness is a legal question. In other words, you cannot unilaterally decide that your ex-spouse is unfit as a parent. Lack of fitness is a multi-factor inquiry that is considered formally and has important legal ramifications.

On the ground in the real world, there are words that speak clearly to a lack of parental fitness: abuse, addiction, incarceration, and psychological instability, to name but a few. These blights on the welfare of a child are the true metrics by which the state of Illinois evaluates whether one or both parents of a child are legally unfit to have parental responsibility for their child. Here, the toughest of questions are asked: 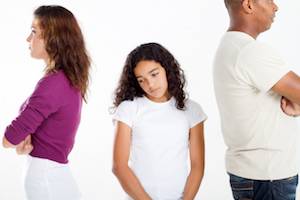 Thanksgiving is only a few weeks away, and many families are currently making plans for the holidays. For recently divorced parents and their children, this season can be a stressful and even contentious time of year. The transition to living in separate households and abiding by custody and visitation arrangements can be difficult when children are used to spending holidays under the same roof. While parents and children need time to adjust to new arrangements, parents can decrease post-divorce stress and anxiety during the holiday season by staying informed about their parental responsibility rights.

In educating yourself about Illinois child custody, it is important to know that, though the state has adopted the Uniform Child Custody Jurisdiction and Enforcement Act (UCCJEA), which most states have used to define jurisdictional matters related to child custody, it uses the specific terminology of “allocation of parental responsibility” with regard to laws and processes concerning custody. Here, the thinking is that the new terminology at once resists contentiousness and promotes collaboration in arriving at a custody arrangement that is agreeable to divorced parents and children alike. 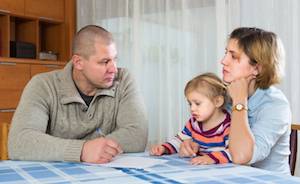 Divorce is a foundation-rupturing event, especially for spouses who have children together. Whole worlds are upended for all involved – parents, children, and even grandparents and friends. Day-to-day life, living arrangements, holiday plans, and so much more are all subject to change in the wake of the dissolution of a marriage. This is especially the case when both spouses move out of what had been the family home or apartment, whether to new residences in the same town or city, or to a new state or even new country.

As you are surely already aware if you divorced, separated, or even considering a divorce or separation, working out an agreement for the allocation of parental responsibilities can be a complex matter, and in some instances, it can be an unfortunately contentious process. Here, a court approved parenting plan is a must. With so much already on your plate in terms of …