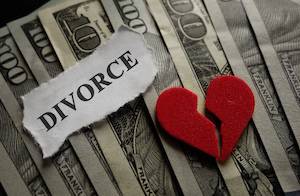 When parents divorce, the dissolution of the marriage must be formalized in a court of law, and decisions must be made regarding the allocation of parental responsibility, child support, and, when appropriate, spousal support. When, in a contested divorce, spouses cannot agree on child and spousal support, a full and fair financial accounting of income and assets is absolutely essential. In obtaining such an accounting, Illinois law provides spouses and their attorneys with processes which allow them to discover all income and assets relevant in establishing child and spousal support orders.

“Discovery” is the Legal Process Used to Determine Assets and Income

It is not uncommon, when a marriage is in disrepair and it becomes apparent that divorce is on the horizon, for one spouse to attempt to hide assets and other sources of income with the intention of lowering their anticipated child and spousal support obligations. Such efforts, however, not only stand in contradiction to the principle of equitable division of marital property mandated by Illinois law, but a spouse’s attempts to avoid paying their fair share of financial support can lead to a variety of legal consequences, including being held in contempt of court.

When one spouse attempts … 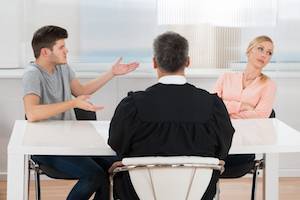