Changing Your Name After a Divorce in Illinois 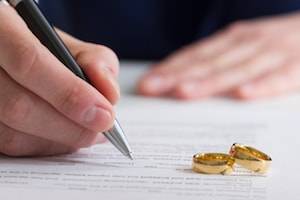 There are many reasons why a person would want to change their name or the name of their child–adoption, marriage, establishing parentage–but for many people, a name change can be the last step in the divorce process. Many people–women, especially–change their last name to match their partner’s when they get married. In the event that you get divorced, changing your last name to what it was prior to the marriage is a way that many people emotionally detach themselves from the marriage and their ex-spouse. The easiest way to change your last name in the event of a divorce is to add it to the divorce decree, but you do not have to do it then. You can change your name at any time after the divorce.

Seven Steps to Changing Your Name After a Divorce

Changing your name in Illinois is a relatively easy process. As long as you have been a resident of Illinois for at least six months, and you have not been convicted of a felony or a sex crime, you can proceed with the steps to change your name.

There are two forms required to change your name: a petition … 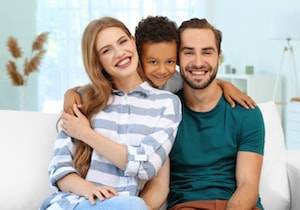 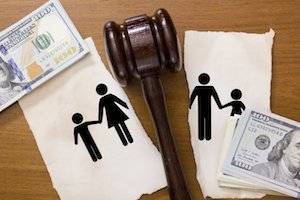